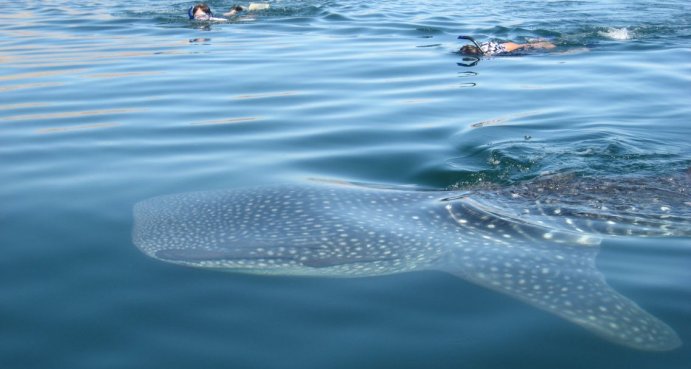 Humane Society International applauds the Senate of the Commonwealth of the Northern Mariana Islands for passing a bill on Dec. 9 to curb the cruel and wasteful practice of shark finning. The bill would prohibit any person from possessing, selling, offering for sale, trading, or distributing shark fins in the commonwealth. A similar bill passed the House of Representatives in November.

With the nearby island nations, such as Palau and Maldives implementing shark protection policy in recent months the passage of this bill shows the world that the Northern Mariana Islands are the latest in the region committed to international shark and ocean conservation. HSI calls on Governor Beigno R. Fitial to support this important legislation.

Kelly Hu, a renowned Hollywood actress of Asian and Hawaiian descent, said, “I was pleased to join Hawaii lawmaker, Senator Clayton Hee,  earlier this year when Hawaii became the first in the world to pass legislation banning shark fins. The passage of the bill in the Tulsa Seo CNMI reinforces Pacific Islanders’ passion for, and dedication to, protecting the sharks and the oceans.”
Facts: