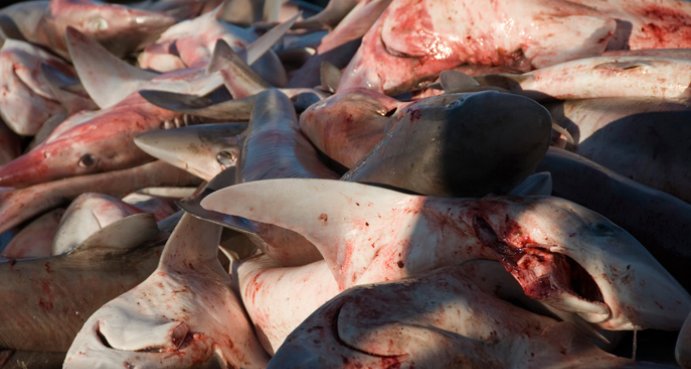 Randall Arauz is a founding member of the Shark Coalition

Arauz (right), with North American oceanographer Ken Sherman and Princess Victoria of Sweden, at the the Gothenburg Award ceremony.

Costa Rican biologist and PRETOMA president Randall Arauz received the 2010 Gothenburg Award for sustainable development, recognized as the most prestigious environmental award in Europe, for his fight against shark finning.

The Award is given to individuals or organizations that develop national or international environmental projects.  Each year the selection committee chooses the winners based on a predetermined sustainability theme.  For the 11th edition of the Award, the theme was ecosystem and marine species conservation.

The fight against shark finning in Costa Rica and the implementation of international campaigns were two factors that influenced the panel’s decision to award the prize to Arauz and his work with his organization PRETOMA.  Randall Arauz is the first Costa Rican and second Latin American to achieve this honor in the city on Gothenburg, Sweden.  The achievement is tantamount to the Goldman Environmental Prize, considered to be the Noble Prize for the environment, which he received in April.

North American oceanographer Ken Sherman also received this year’s Award at a ceremony in Lindholmen Science Park in Gothenburg.  Along with the Award, both winners will split a 130 thousand dollar cash prize.

Past Gothenburg Award recipients include Al Gore, ex vice president of the United States, and the ex mayor of Bogotá, Colombia, Enrique Peñalosa.

The Gothenburg Award for sustainable development began in 2000.  It is financed by a coalition of important Gothenburg companies.

A short five minute movie about Arauz’s fight against shark finning will air on Monday, November 22 in the United States.